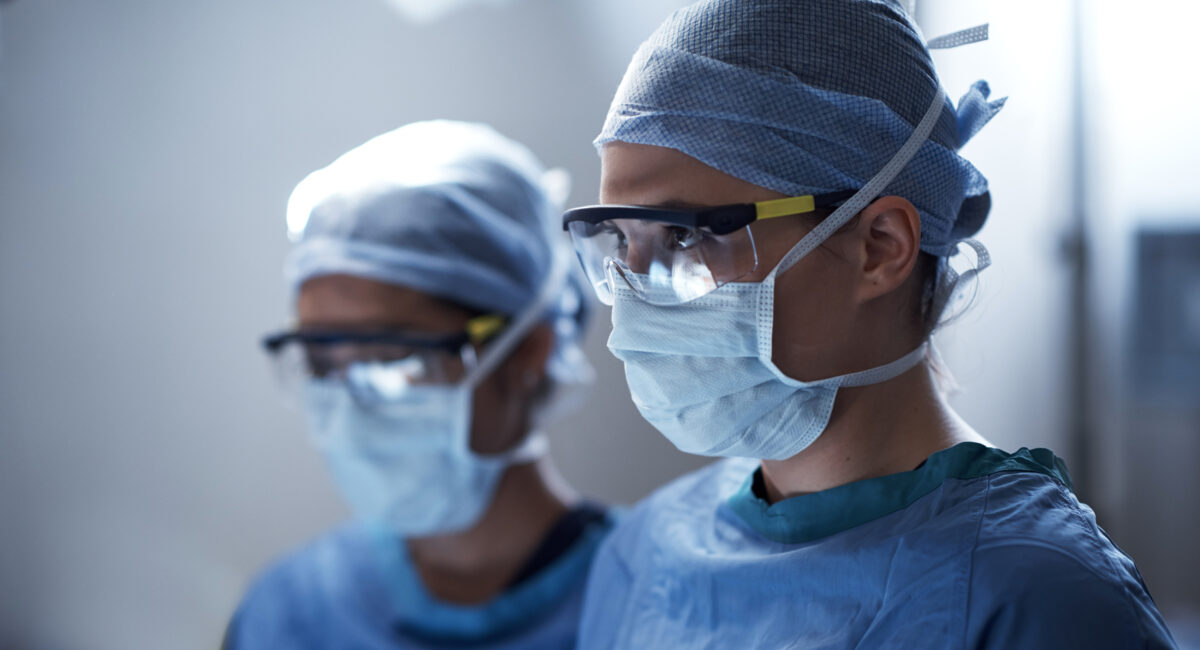 Mental illness, directly and indirectly, affects millions of people across the globe. The Anxiety and Depression Association of America (ADAA) estimates that nearly 450 million people worldwide are currently living with a mental illness.1 According to a study by the Substance Abuse and Mental Health Services Administration (SAMHSA), 1 in 5 U.S. adults experience mental illness each year.2 Additionally, 20% of children ages 13-18 have and/or previously had a seriously debilitating mental disorder.3

In general, mental illness can refer to a number of conditions and diagnoses. According to the National Alliance On Mental Illness (NAMI), common mental illnesses in US adults are reported as 1% schizophrenia, 1% borderline personality disorder, 1% obsessive-compulsive disorder, 3% bipolar disorder, 4% post-traumatic stress disorder, 4% dual diagnosis, and 7% depression.2 Comprehensive mental health services must cover this multitude of diagnoses as well as meet an increase in the number affected individuals.

Despite these numbers, too few people receive optimal care for their mental illness.2 This is partially due to the fact that support services and care can be inconsistent, inadequate, or inaccessible. According to Mental Health America (MIA), more than 10 million adults have an unmet need for mental health treatment.5 A National Comorbidity Survey (NCS) study of people with serious mental illness (SMI) found that young adults and those living in nonrural areas were more likely to have unmet needs for treatment. Among those participants, 52% reported situational barriers, 46% reported financial barriers, and 45% reported a perceived lack of effectiveness as reasons for not seeking treatment.6

The current prevalence of mental illness has created a need for greater awareness of mental health and it’s effects on different communities, age groups, and populations. While not all mental illnesses are disabling, around 10 million adults in Amerca experience functional impairment due to their illness, such as serious mood or anxiety disorder.3 A lack of understanding of the symptoms and associated challenges of mental illness contributes to public misconception and fuels the existing stigma surrounding mental illness.5

To bridge the gap and create greater awareness, mental health organizations, such as ADAA, have dedicated specific weeks or months of the year to educate the public, fight the stigma, and provide support to those affected by mental illness.7 Since 1949, May has been the designated Mental Health Awareness Month. In recent years, online campaigns have additionally been used to encourage people to utilize social media to #breakthestigma by sharing their stories and showing support.1,8 NAMI also designed the first week of October as Mental Illness Awareness Week.5 Canadian telecommunications company, Bell Canada similarly launched the #BellsLetsTalk campaign in 2010 to raise awareness surrounding mental illness.8 While it is important to have these discussions all year round, having a specific window of time focused on mental health advocacy allows for a unified voice and image to form in support of the community.9 The goal of these and other campaigns is to raise awareness of mental health and in doing so addresses broken systems, disassemble barriers, and create greater access to treatment and recovery.7

8) Rifkind, Nina. “Watch Your Words: Why Mental Health Awareness Should Be Year Round.” Anxiety and Depression Association of America. ADAA, April 2019. https://adaa.org/learn-from-us/from-the-experts/blog-posts/consumer/watch-your-words-why-mental-health-awareness.