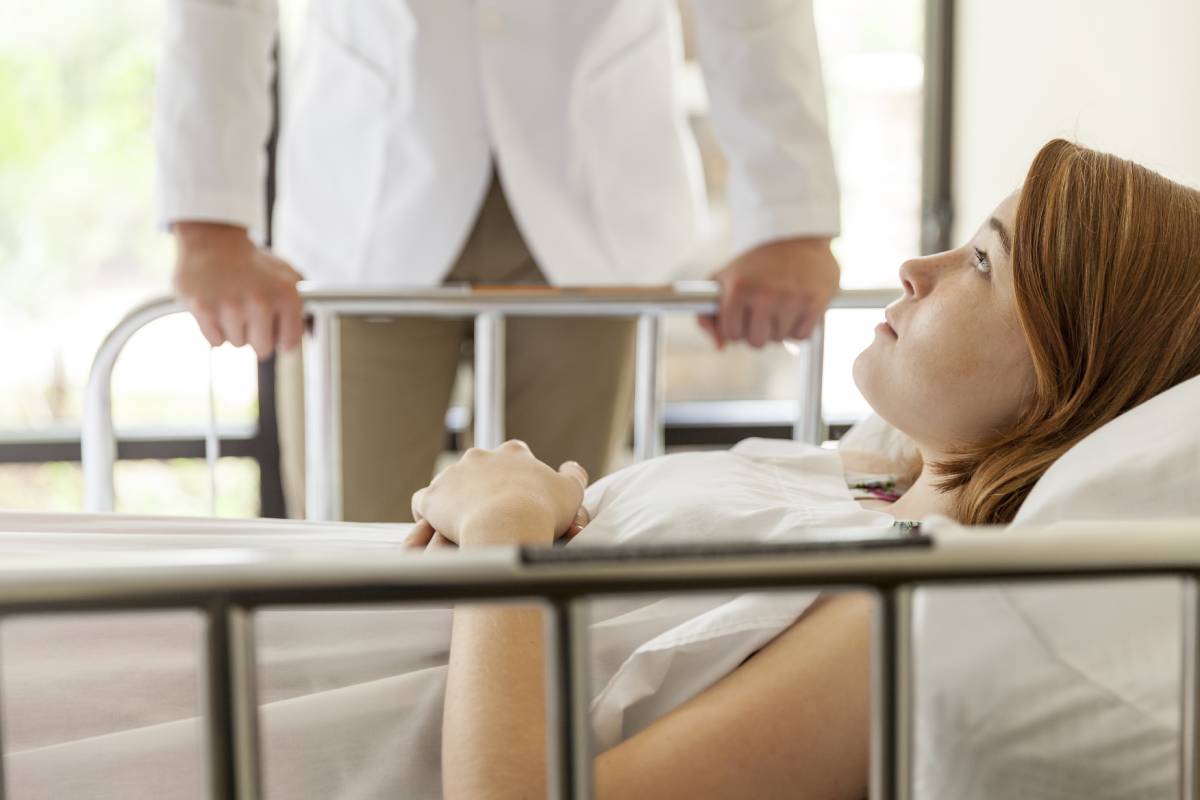 In recent years, a number of researchers have undertaken studies comparing the reactions of red-haired patients undergoing anesthesia to dark-haired or otherwise non red-haired ones. They have conducted these studies in response to popular rumors regarding the reaction of people with red hair to anesthesia, as well as genotypic differences between those with red hair compared to the rest of the population. These studies have reached varying conclusions, with some indicating that hair color has a clinically relevant effect on anesthesia reactions, and others indicating that its effect is insignificant.

The drive to investigate the effect of hair color on sedation is rooted in two factors: popular perception regarding the topic, and genetic variation between those with and without red hair. Researchers note that there has long been an “anecdotal impression” that people with red hair require higher doses of anesthesia [1]. Indeed, Binkley et al. note that anesthesiologists have at times informally discussed the added effort required to treat redheads. Furthermore, red hair usually results from a distinct genetic mutation, different in kind from the variance in melanin levels that drives differences between blonde, brown, and black hair. Red hair is usually caused by a mutation in the melanocortin-1 receptor [2]. Some have speculated that this mutation may also drive differences in response to anesthetics [3].

A study by Liem et al. studied a group of women undergoing anesthesia, comparing those with bright red hair—90% of whom had a version of the melanocortin-1 mutation—to those with dark hair [1]. While under sedation maintained by desflurane, patients received 100 Hz of electrical stimulation. Those who moved in response to this stimulation were given 0.5% increases in their dosage of desflurane, while the dosage of those who did not move was decreased by the same amount; researchers continued these increases and decreases until the moving patients ceased movement and the nonmoving ones began to move in response to stimulation. Researchers found that red-haired women required 19% more desflurane than their dark-haired counterparts in order to prevent movement. Chua et al. similarly found that red-haired patients receiving midazolam infusions showed higher alertness, lower drowsiness, and greater delayed memory than non red-headed patients [4]. Finally, a survey of dental patients found that, even controlling for general trait anxiety, redheads experienced more anxiety surrounding dentistry [2].

However, other studies suggest that hair color has no relationship to a patient’s experience with and reactions to anesthesia. Myles et al. compared inhalational anesthesia patients with red hair to those with non-red hair and found that the recovery time of red-haired versus dark-haired patients was comparable: 0.82 (0.57-1.19), P=0.30 [3]. In a secondary analysis of a trial of intraoperative awareness, meanwhile, researchers found no significant variation in the risk of intraoperative awareness between red-headed and control patients, with a relative risk of 1.67. This study also found no significant differences in anesthetic management, recovery times, or postoperative pain, although the researchers note that, since their determination of hair color was self-reported, the phenotypical redheads of the study may not have uniformly possessed the typical melanocortin variation [5].

More research is needed to determine whether or not hair color has clinically relevant bearings on anesthesia reception. Furthermore, future studies in which patients are grouped according to genotypic rather than phenotypic traits may provide more evidence with regards to the impact of the melanocortin-1 genetic mutation for anesthesia providers.